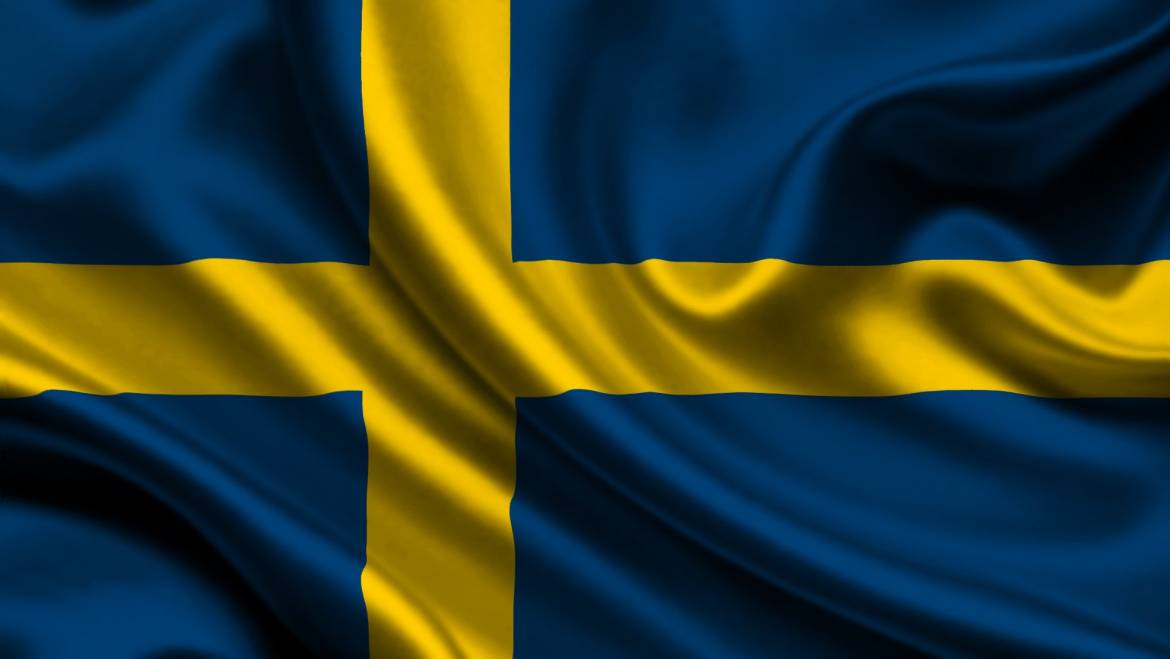 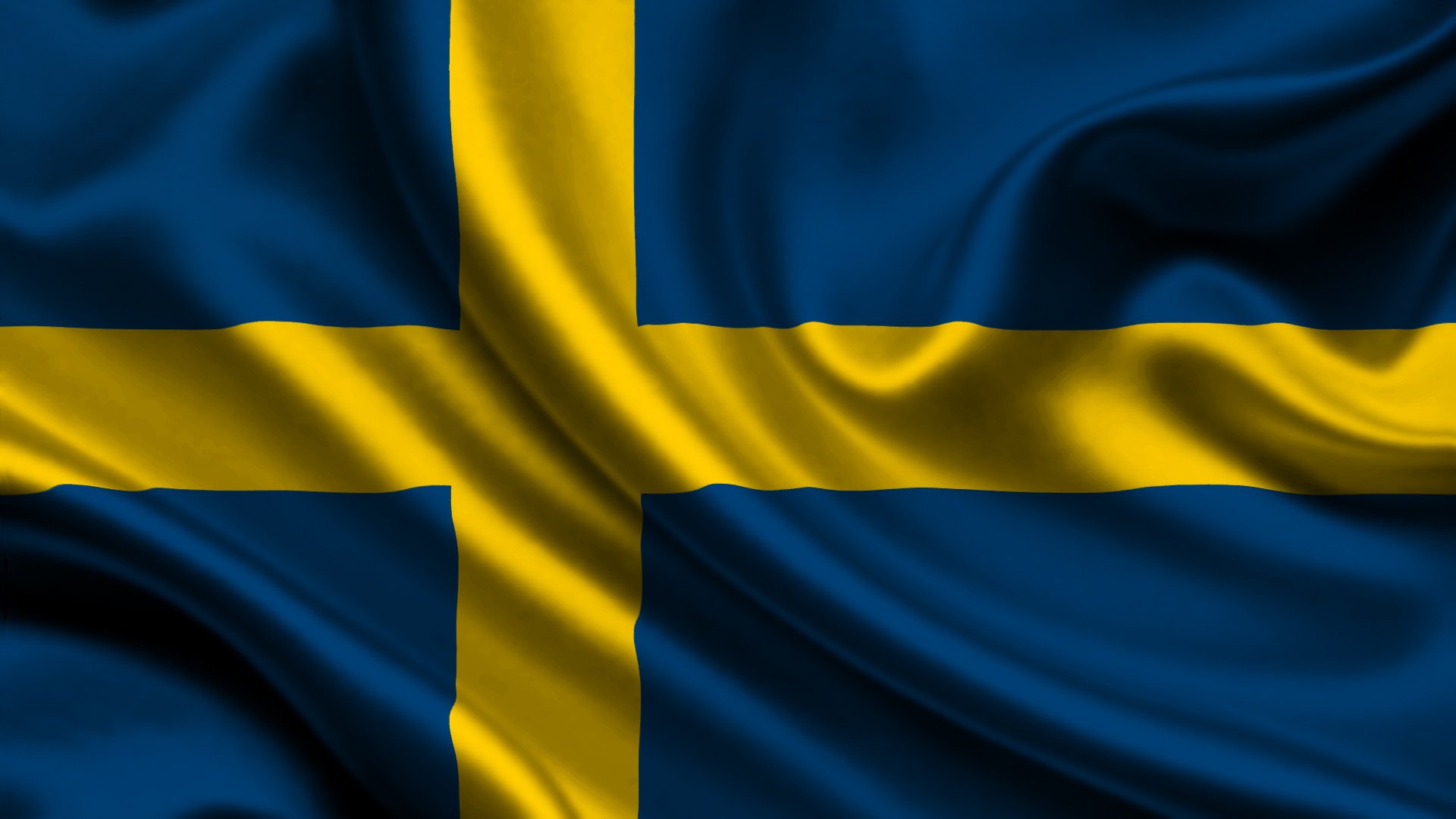 The golf and gastronomy weeks at Los Arqueros Golf started with the Swedish. It will be followed by the German, Danish and English weeks. Some will wonder if there will be any Spanish week. Of course there will be weeks focused on different regions of Spain that will conquer your palette this summer.

To “break the ice” players started the prize winning  with a typical drink very much drank in Sweden, Akuavit which is always accompanied by traditional songs and toasts. It was followed by Swedish tapas decorated with Swedish little flags.

During the whole week people have been enjoying the Swedish gastronomy at the Los Arqueros Golf Restaurant and at the competition there was quite a number of them as well as other nationalities that did not want to miss the chance to try 100% Swedish tapas and play at a friendly competition.