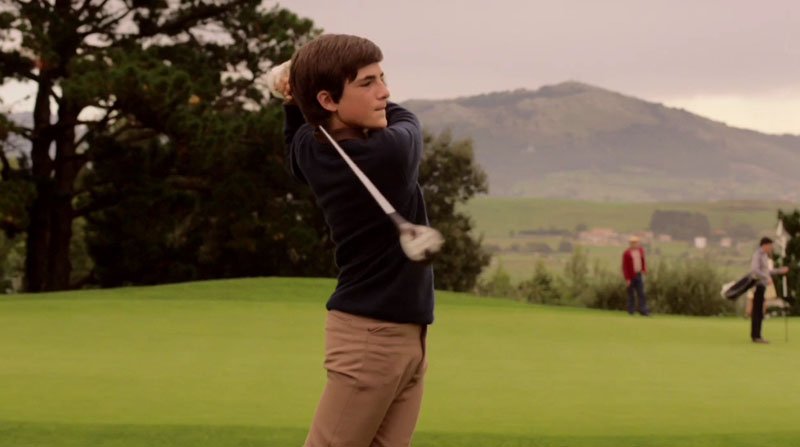 It has taken a year to make the leap to the Spanish big screen, but finally today, Tuesday 30th June, will be released in cinemas across Spain, the most anticipated film about the life of the great Spanish golfer, Severiano Ballesteros.

In June 2014, our manager, Ulf Svendsen, said a few words regarding to the premiere of the film in the UK, where the golfer became very popular among fans of this sport.

Directed by John-Paul Davidson, the film combines dramatic recreations of his childhood, starring for the young Jose Luis Gutierrez and filmed in Santander, with spectacular images of his greatest feats and struggle against adversity.

Due to all of these reasons, Seve is remembered as the most extraordinary and charismatic golf player in the world.

Here you can see the trailer of the film in Spanish. Click here.