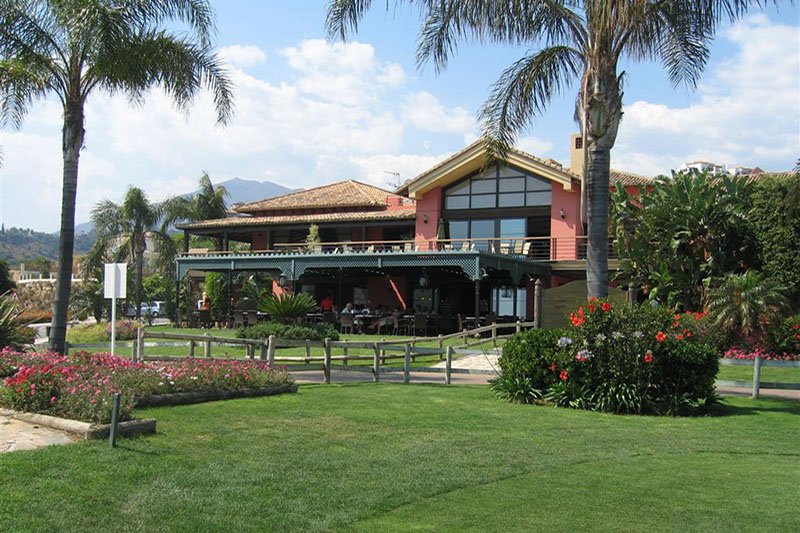 We travelled to La Cañada knowing that it was going to be really difficult to gain the point that we needed – and so it proved. However, despite a strong wind and cool conditions, we managed to draw the match and came away with a vital extra half point.

In the first match Steve and Mike gave twenty shots to their opponents and battled to a two-hole lead after the 16th only to lose 17 and 18 to net birdies and finish all square.

Dean and Fran were well beaten in match two by the “unbeatable” Jose Ledesma who went round in 69 gross off two handicap – an amazing score in the conditions. Markus and Alan won their fifth match on the trot by 3&2 in the third match – apparently they “poulterised” the opposition with a combination of solid pars, great birdies, and fantastic scrambling. I only hope that they can be as dominant and modest in the last match against RCC Malaga.

We are now half a point ahead of Alhaurin with one game left. Everything to play for and we have the outcome in our own hands. Great stuff!