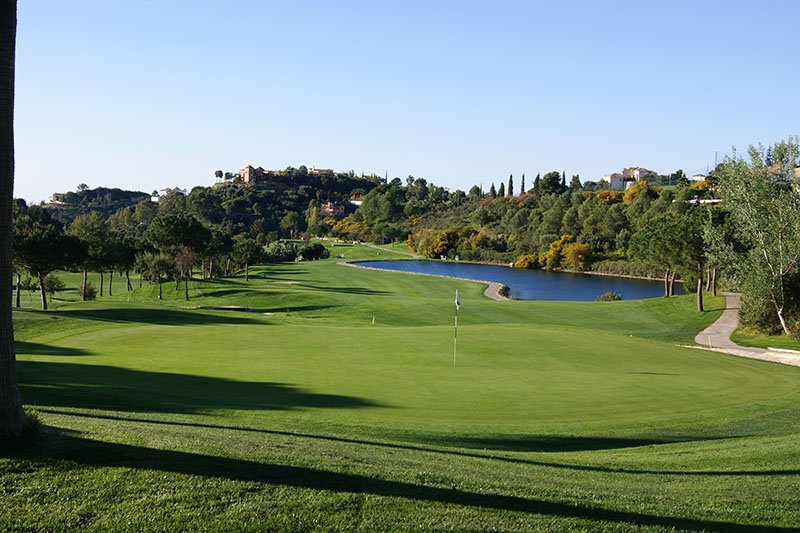 In the first match after the Summer break, celebrated last Wednesday 30th August, the La Liga team played against El Candado and kept their 100% winning home record with a good 3-0 victory.

The match was much harder than expected however, and there will be no room for complacency in the return fixture on a Tuesday 12th September, especially as El Candado are unbeaten at home for three years. They have a team of high handicappers and we had to give 87 shots between the six players which must be a record of some kind!

In the first match Ian and Steve won three of the first four holes and cruised to a 5&3 win losing only one hole and finishing with a birdie on the 15th. Mike was making his debut in the second match and although Dean and he struggled on the front nine they came through well after the 10th and comfortably won 3&2 in the end. Typically Fran and Martin told everybody that they had lost their match to see what reaction they could stimulate but in reality they had won after a tough match by 3&2. How we all laughed!

The win has given us 28 points and we are now in second place in La Liga trailing Alhaurin by five points with four matches in hand and seven matches to play.

Obviously we have put ourselves in a good position to win La Liga but we need to finish the job and take nothing for granted.