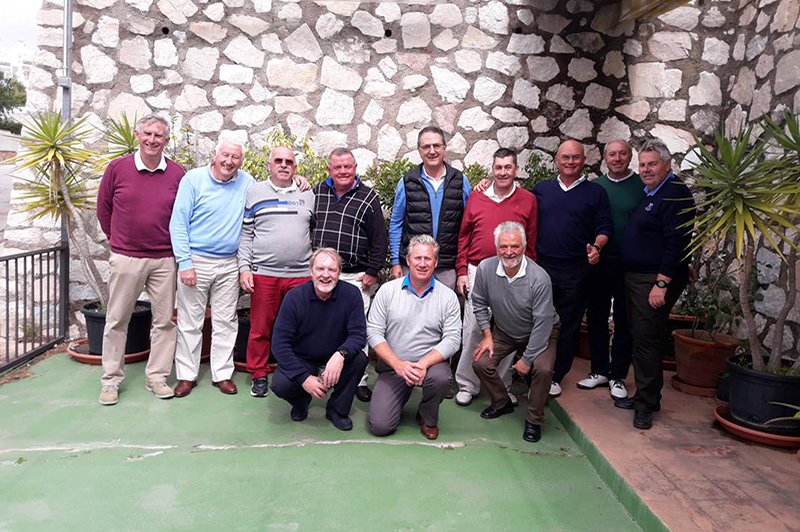 On Thursday, March 16 at 11:00 am a new match of the Senior League was played between La Siesta and Los Arqueros.

For Steve Bailey’s first match as Team Captain of the La Liga side this match could hardly have gone better. Not many teams go to the tricky La Siesta Par 3 course and come away with any points and considering we were giving lots of shots it was a very impressive win.

All of the holes are Par 3 (and mostly played from tee mats) and the layout snakes through steep sided tree-lined valleys through the urbanisations above Calahonda.

Not surprisingly the matches were very close but the team battled until the end and showed the kind of resolve that will hopefully provide the basis for a successful campaign. La Siesta were wonderful hosts showing great dignity in defeat and treated us to a magnificent meal after the golf at the local Venta.