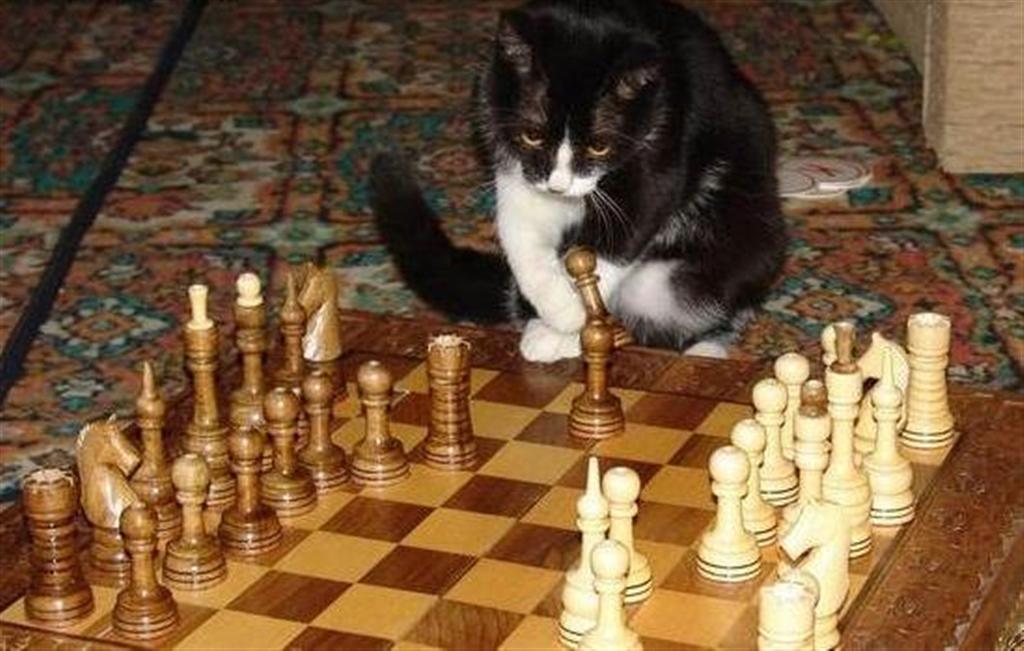 Dear Members,
In January the new Competition, Social and Disciplinary Committee comes into force for the period 2011. For this reason we request to those members interested in taking part in any of these Committees, to please send a letter or e-mail to the Secretary of the Club, exposing its candidature. This period of request will be held open until next November 15th. The above mentioned candidature will be exposed in the web page and bulletin board of the Club for voting between 20th and 30th of November.

Only Shareholder Members can be candidates.

Voting:
The voting is valid only for Shareholder Members. The voting period will last 10 days, from the 20th to 30th of November. The voter may vote through a closed envelop handed in to the Club Secretary or Caddie Master, or through e-mail to the Club Secretary (admin.losarquerosgolf@es.taylorwimpey.com), identifying and specifying the candidates voted. The voter is free to vote from 1 to 12 candidates.

The new Committees will be announced in the first week of December.