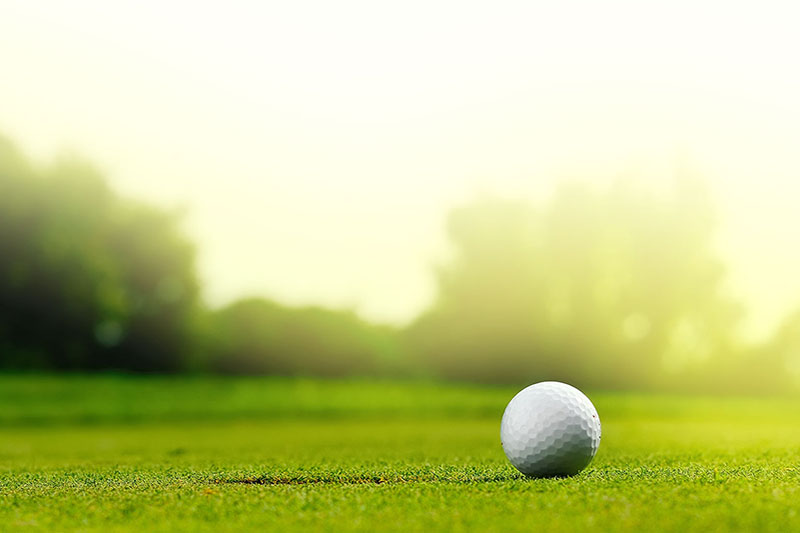 For the first time in many years Los Arqueros Golf have won La Liga Seniors 2017.

This seemed unlikely in the early part of the season when Alhaurin built up a commanding lead but Los Arqueros gradually reeled them in and the outcome was only decided in the final match when they beat RCC Malaga 2-1.

There are eleven clubs in La Liga along the Costa del Sol with three pairs representing each club playing home and away and all of the matches are played off handicap and slope in a friendly competitive manner. Many teams found the narrow fairways and fast sloping greens at Los Arqueros difficult to cope with and this home advantage proved crucial to their success with ten straight victories at the Seve Ballesteros designed course.

Player of the season was Mike Jordan with 12 wins in his 15 matches, and the rest of the team were Steve Bailey (Captain), Dean Cox, Fran Whelan, Alan Vowls, Markus Ruulio, Ian Conquest, Brian Jones and Nigel Weston.

Los Arqueros Seniors La Liga Team were invited to attend the year-end finale at La Cala Golf, to be presented with the Trophy for becoming 2017 La Liga Seniors Campeones.

Twelve players from the league winning squad were entered into the Finals Day Golf Competition, where players from different clubs were paired together to make up teams of 4 to take part in a Shambles/ Brambles Competition.

The America’s Golf Course was presented by La Cala Golf in superb condition the organisation and hospitality at the event was excellently co-ordinated by the league officials.

The day’s competition was a fantastic finale to the season for Los Arqueros Golf & Country Club with all the winning teams having members of our seniors squad included.

The culmination of a fabulous day was the Presentation of the Seniors League Trophy to LOS ARQUEROS GOLF & COUNTRY CLUB as the 2017 CAMPEONES.