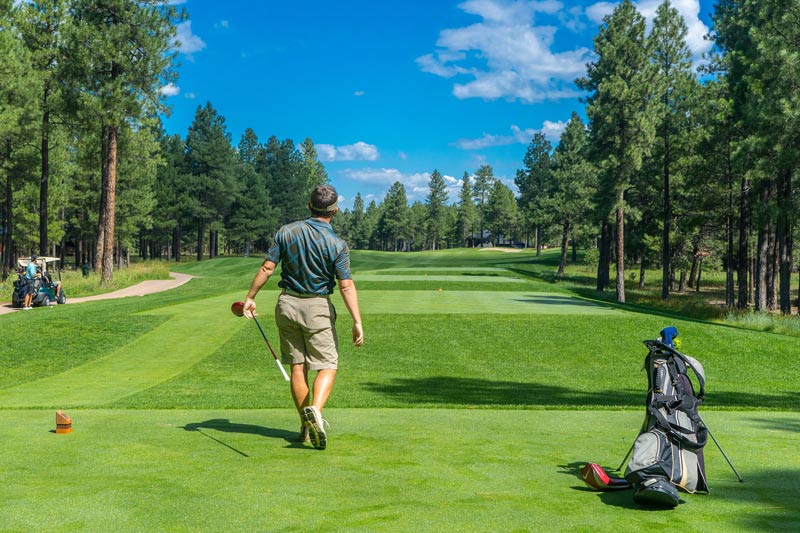 Alhaurin are top of the table and look certain to win the title again this year. Consequently, we knew that if we had any chance of catching them that we had to win this match and hopefully repeat the victory in the return match next Tuesday. They have a very strong team that is very experienced in winning matches, and they excel at Match play (they even came to practice on our course last week). Fortunately the match went our way with a 2-1 win. In the first match Ian and Steve had three birdies in the first four holes and with four more net birdies and a 2 on the 11th they cruised to a 4&3 win; however, in the second match Fran and Alan had a rare off day and were beaten by the same score to a pair who played particularly well; and in the third game Dean and Markus combined really well and comfortably saw off their opponents for a convincing 6&4 victory.

We are playing the same players in our team next Tuesday and, although Alhaurin are hardly ever beaten in their hilltop stronghold, we will go full of optimism.