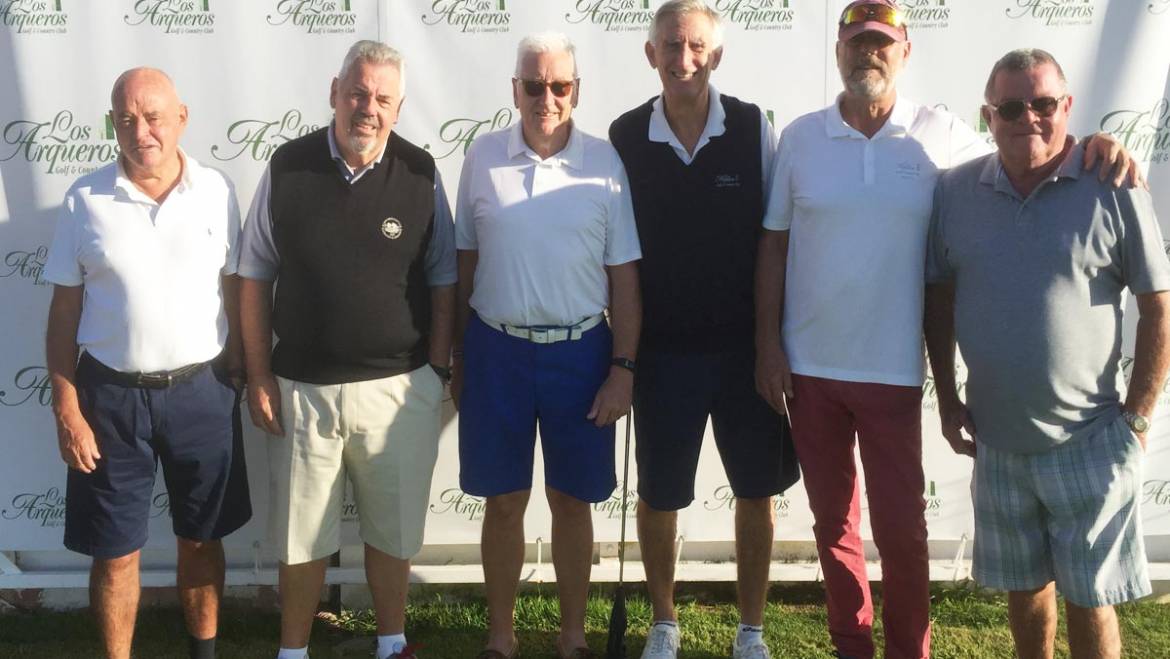 After winning the title in 2017, and coming second in 2018, the Los Arqueros Seniors’ Team returned to winning ways in October after drawing away with Alhaurin in their last fixture. This fantastic result confirmed the dominance of the Club in this very competitive Liga which comprises of eleven teams across the Costa Del Sol from Alcaidesa in the West to Baviera in the East.

Winning at home is crucial and the team won six matches by 3-0 for maximum points and lost only six matches out of the 20 played. There was a superb collective team spirit and a great desire to represent the Club by playing the matches in a friendly and competitive manner. We used 13 players during the Season and our most successful player was Dean Cox who was unbeaten in 10 of the 12 matches he played. Seven players played over 10 matches to provide the core of the side captained by Steve Bailey. 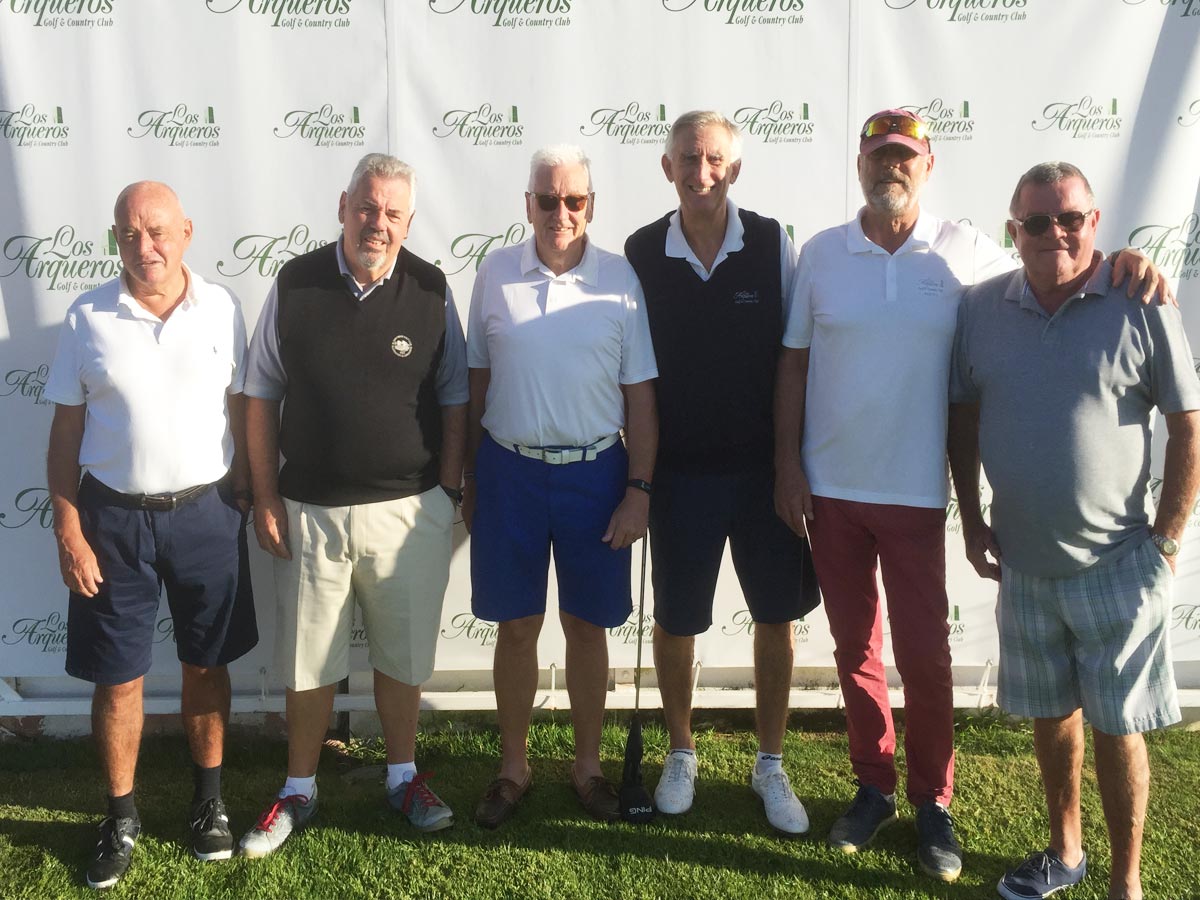 Congratulations to all players.  Keep up the good work!!!