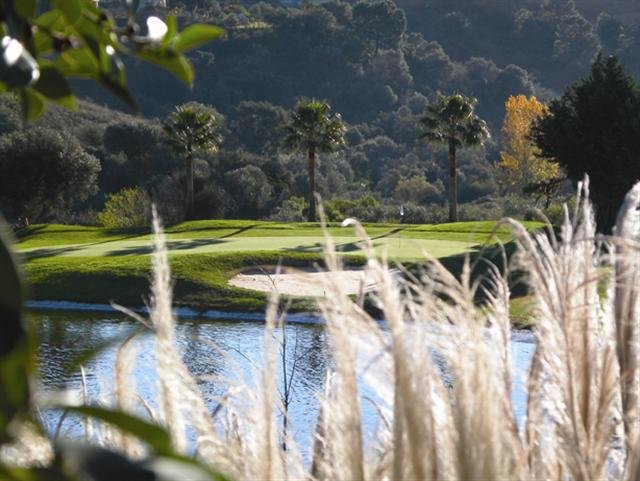 The Tourist Board of the Costa del Sol (Spain), an autonomous body of local government whose objectives are to define policies for tourism development, has recently published a comprehensive study on the “Golf Tourism in Andalusia” that includes many features of interest to the general public as well as the professional. Some of these are: According to data published by the European Golf Association (EGA) is checked as the golf industry continues to advance at European level, taking into account the increases in the number of golf courses and the number of golf players: between the years 2005 to 2010 the golf course go from 6.100 to 6.800, and during the same period the number of players go from 4,000,000 to 4,500,000.

Nationally, Andalusia takes hold in the lead in offering golf, and in 2010 captured 24.2% of the golf courses in Spain. Although their core competencies focus on: Algarve as a destination consolidated Turkey emerging as the main competition, Lisbon and Morocco and future competitions. Where Turkey stands out especially with a growing range of quality courses and services, although still far from safe levels to ensure the destiny of the European Union.

In Andalusia, the main golf tourist is Britain, followed by German and Scandinavian lesser extent. At national level, mainly in Madrid and to a lesser extent Catalonia and the Basque Country.

According to estimates by the Ministry of Tourism, Trade and Sport, Andalusia in 2010 received a total of 427 thousand golf tourists is a cumulative annual growth over the figure posted in 2005 of +3.2%. These tourists have generated a turnover worth 687 million euros, implying a cumulative real growth of +2.8% annually. Golf tourism accounts for 2% of tourists received in Andalusia in 2010 and produces 4.5% of total tourism revenue. In the analyzed are the German tourists who make greater use of hotel accommodation (70%) while national or British does not exceed 50%.

Although all sources provide an excellent rating to the concepts of golf facilities in Andalusia, it is noteworthy that the British are the most satisfied, and reaching the highest scores on all items except the management of bookings, which are more satisfied the Spanish, while the Germans are more demanding to perform valuations lower, except the price level and complementary offering to the golf course that is the Spanish who give a lower score. The evaluation points were: design of the golf course, maintaince, signing of the course, prices of the course, golf rentals, booking management, number of players on the course, infrastructure and facilities services on the golf course, environment, access and complementary offer. The score (rating of 1 to 10) measured from the Spanish were 7.96, 7.81 of the Germans and the British 8.16.

Spain is the second tourist destination in Europe after France and third in the world after the United States (although in 2010 it was overtaken by China, but not by income), but first in Europe as a destination for Golf, where this published data speaks for itself . Which highlights Andalucia, Costa del Sol and finally this privileged area which houses the best courses in Europe: Las Brisas, Aloha, Los Naranajos … etc, where also lays Los Arqueros Golf  designed by our Severiano Ballesteros. Los Arqueros Golf is definitely in the World Golf map.